by Dota68
in Dota lod

Getdota map lod v6.87d0.w3x is a DotA modification. It allows you to pick and mix skills from the original DotA map as you like. You can pick almost every combination you can think of, there are almost no limits – you can create new heroes within a few clicks and play with them!
Ever imagined playing a hero with over 900 range? Just pick Sniper’s Take Aim and Lanaya’s Psi Blades and you’re good to go! There are countless possibilities!
LoD Maps do not have AI support. They can only be played with Warcraft 3 patch (1.26). Patch 1.24 or below or 1.27, 1.28 or above are not compatible with LoD.

Replaced Reincarnation in s6 and s5 modes (-bo still grants access to Reincarnation) with new ability “Wrath of Wraith”:
After death hero turns into Wraith form for some time period with increased movespeed and phased movement.
Aghanim Upgrade gives Wraith Fear Aura which slows enemies and gives them chance to miss on attack. This aura can’t be removed by Break like taken through item. 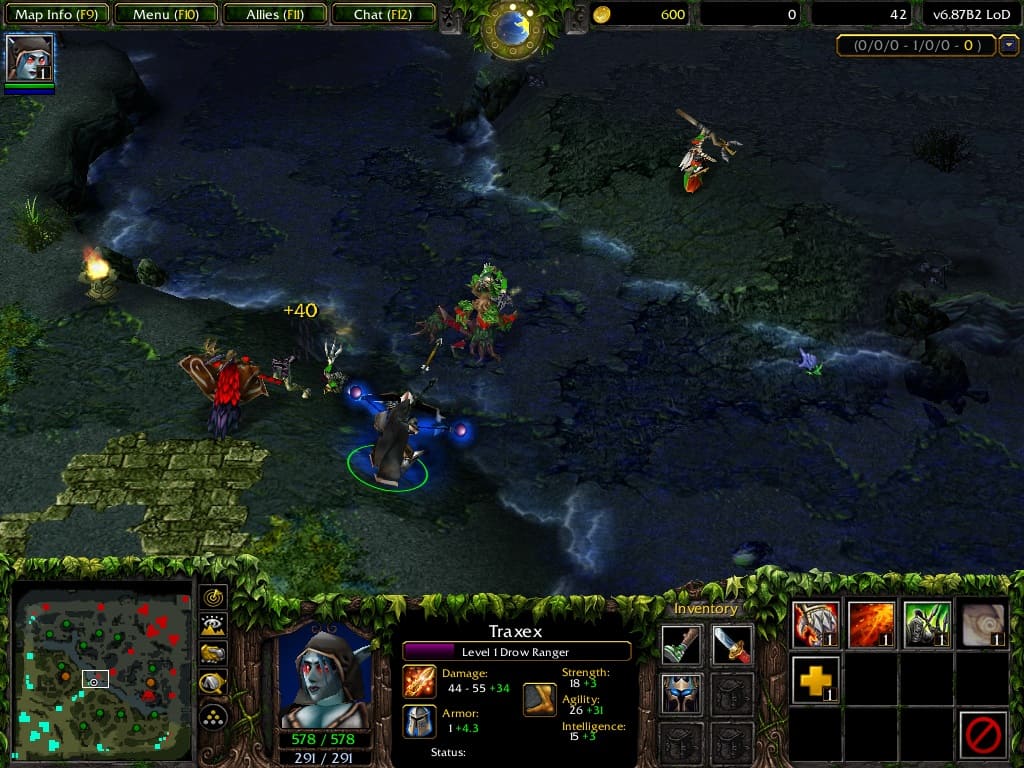